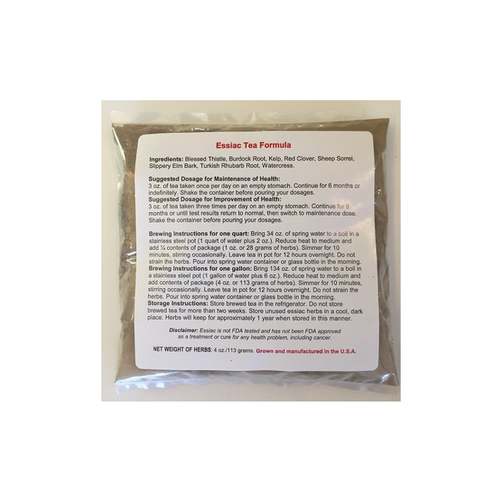 ×
×
Disclaimer: The content of this website is based on research conducted by Natural Health Navigators, LLC, unless otherwise noted. The information is presented for educational purposes only and is not intended to diagnose or prescribe for any medical or psychological condition, nor to prevent, treat, mitigate or cure such conditions. The information contained herein is not intended to replace a one-on-one relationship with a doctor or qualified healthcare professional. Therefore, this information is not intended as medical advice, but rather a sharing of knowledge and information based on research and experience. Natural Health Navigators encourages you to make your own health care decisions based on your judgment and research in partnership with a qualified healthcare professional. If you purchase anything through this website, you should assume that we have an affiliate relationship with the company providing the product or service that you purchase, and that we will be paid in some way. We recommend that you do your own independent research before purchasing anything.